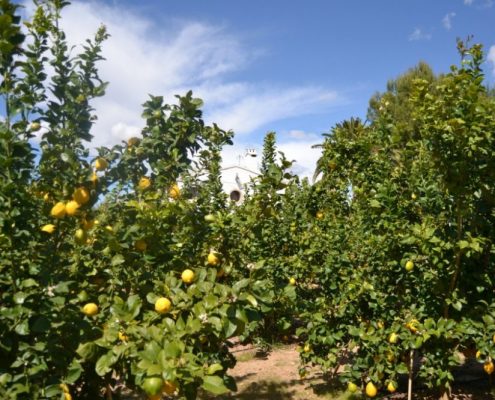 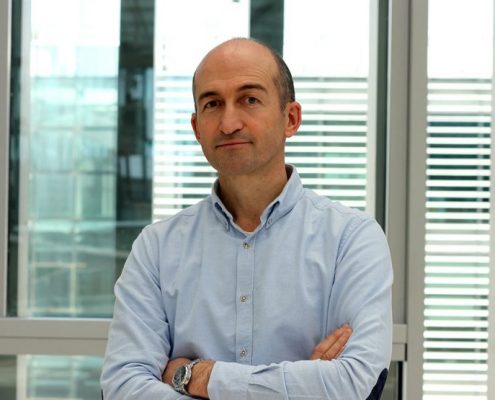 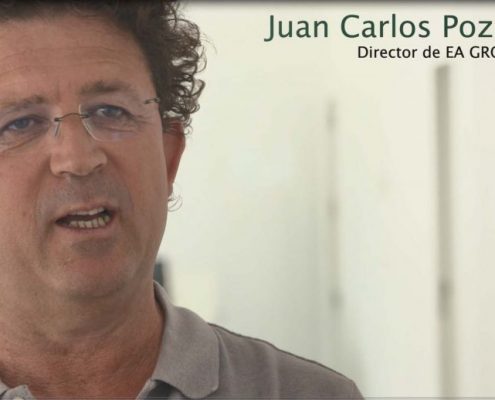 2 September, 2019
Priority Associative Entities (EAP) are cooperatives that work daily to create, maintain and improve a professional structure at the service of a sector that covers the entire agri-food value chain.
https://ecomercioagrario.com/wp-content/uploads/2019/09/video.jpg 518 1000 Redaccion2 ECA http://ecomercioagrario.com/wp-content/uploads/2019/09/ecaing.jpg Redaccion2 ECA2019-09-02 11:35:302019-09-02 11:35:30How are young farmers in a cooperative involved in rural projects? 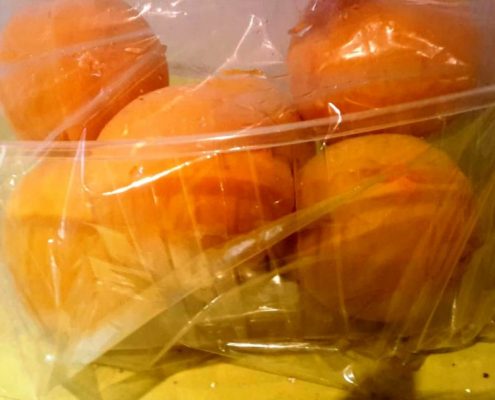 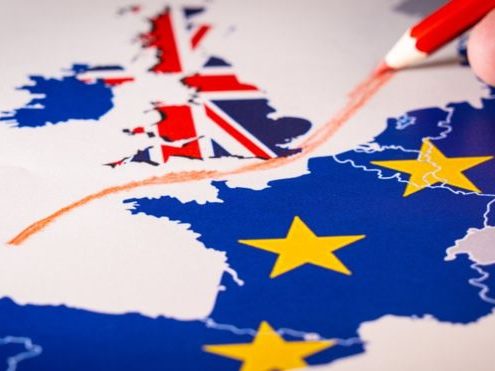 14 August, 2019
The British Prime Minister, Theresa May, accepted an extension of the departure of the United Kingdom until October 31 at the proposal of the Heads of Government of the European Union. The "soap opera" of Brexit continues its course and, far from being resolved, it becomes even more entangled.
https://ecomercioagrario.com/wp-content/uploads/2019/04/brexit.jpg 371 660 Redacción ECA http://ecomercioagrario.com/wp-content/uploads/2019/09/ecaing.jpg Redacción ECA2019-08-14 12:02:112019-08-14 12:02:11Brexit, even without agreement, is already noticeable in the olive sector 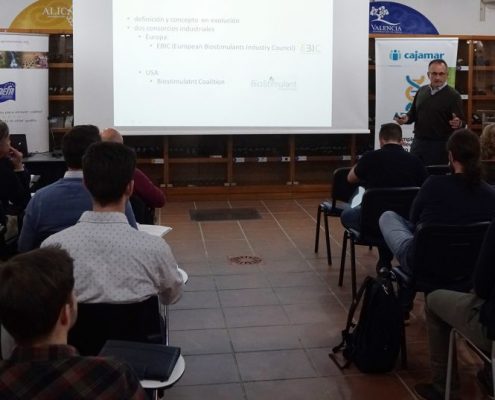 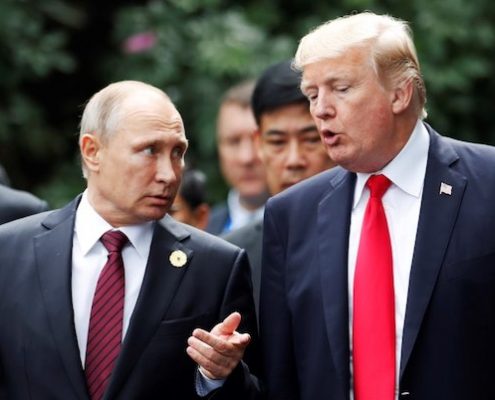 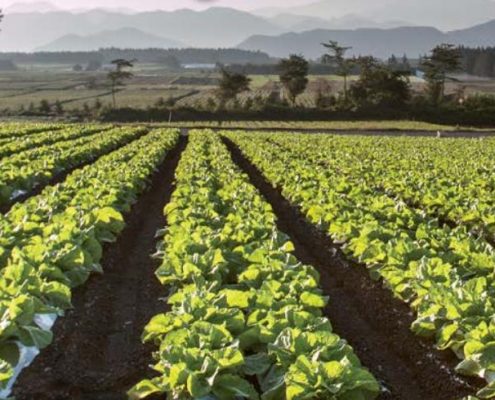 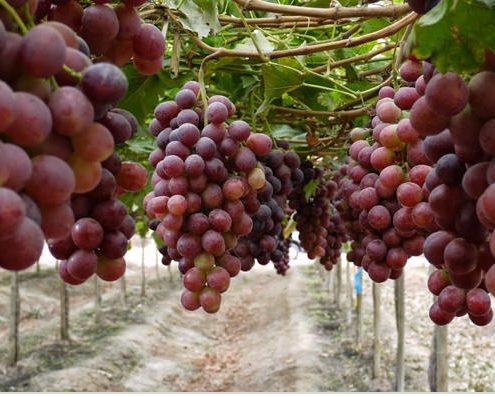