The Spanish export of fresh fruits and vegetables in 2019 stood at 13.5 million tons and 13,542 million euros, with a growth of 8% in volume and 5.5% in value compared to 2018, according to data made public by the Department of Customs and Special Taxes and the Ministry of Industry, which show, according to FEPEX, a positive global evolution, although with disparate situations by products and a negative evolution of average export prices, which fall by 2%, standing at 1.01 euros / kilogram.

Vegetable exports in 2019 have stood at 5.6 million tons, 5% more than in 2018 and 5,752 million euros (+ 9%), with an average unit export value of 1.02 euros kilos, growing 3.4% The majority of the vegetables have registered positive behaviors, except tomato that, being historically the first product in importance of the horticulture of greenhouse in Spain, has lost this position with some sales abroad of 767.368 tonnes (-5.5%) and 922 million euros (-0.5%). This has been due to the strong competition of Morocco, whose exports grow in volumes much higher than those provided for in the Association Agreement, and the lengthening of the campaigns of other Community producing countries, mainly the Netherlands, with more technified greenhouses.

For FEPEX, Federation of exporting producers, the 2019 data reflect the strong dependence on foreign sales to maintain the economic and social sustainability of the fruit and vegetable sector and the negative evolution of the average prices, which stand at 1, 01 euros / kilo, 2% less, in a year that has been characterized by a strong growth in production costs and the inability to transfer them to sales prices. 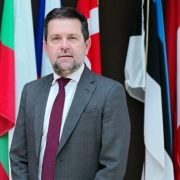 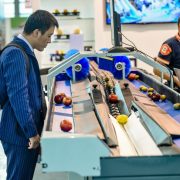 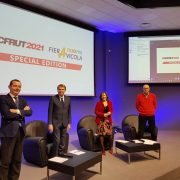 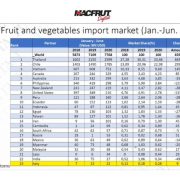 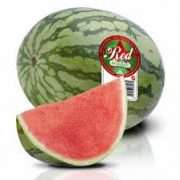 The seedless watermelon Bouquet leads the consumption of watermelon in Europe 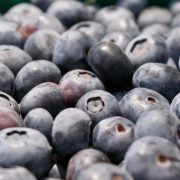 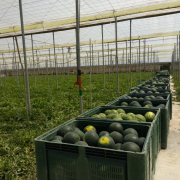