About 200 people attended a new sector meeting with the participation of Cooperativas Agro-alimentarias of Spain and other regional federations, stating unity of action in Jaén to achieve measures of self-regulation of the sector.

After the last meetings convened by the Ministry of Agriculture, Fisheries and Food in view of the critical market situation that the olive oil sector is going through, Cooperativas Agro-alimentarias de Andalucía has held a new Sectoral Council of Olive Oil in the Provincial Campus of Fairs and Congresses of Jaén (IFEJA). About 200 people attended the call, with the participation of representatives of Agro-alimentary Cooperatives of Spain and other regional federations, such as Castilla-La Mancha and Extremadura.

The meeting began by analyzing the market situation, once the latest data of the declarations of the operators of the olive sector to the Food Information and Control Agency (AICA) were known. According to the same, the olive oil output has maintained a good pace in recent months, exceeding the average of 127,000 tons, added export and domestic market. Nonetheless, the concern continues to be maximum with prices at origin that do not go back and are at levels that jeopardize the economic viability of the producing sector.

In view of this, Cooperativas Agro-alimentarias returned to visualize the unity of action of the cooperative sector, committed to the federation and its work to achieve self-regulation mechanisms of the sector, that allow to adapt supply to demand, within the framework of the strictest legality . 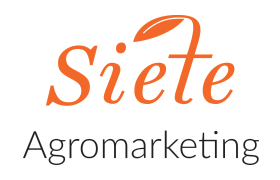 Throughout the meeting, the president of the Sectoral Council of Olive Oil Cooperatives Agro-alimentary of Andalusia, Cristóbal Gallego, moved the different options that have worked with the Ministry of Agriculture in recent days, in order to accommodate the offer to demand, taking advantage of the mechanisms provided for in Community regulations, and providing all the links in the chain with greater stability and balance.

One of them, takes as a legal basis Article 210 of Regulation 1308/2013 which creates the Common Organization of Markets (CMO), which would allow a self-regulatory agreement adopted by the Interprofessional Olive Oil could be applied compulsory to the whole of the sector by way of a standard extension.

Another possibility that is being explored, bases its legality on Article 209 of the same Regulation, and may be a reality in the short term, through the constitution and recognition of producer organizations (POs) and associations of producer organizations in the sector (AOP). A measure that, although it would be of a voluntary nature, yesterday received the backing of the Spanish cooperatives, which are demonstrating their unity and strength at the worst junctures.

However, Cooperativas Agro-alimentarias de Andalucía does not rule out any option, such as the possibility of private and voluntary storage, through, for example, the Spanish Oil Marketing Company, S.A. (CECASA), entity authorized to carry out the private storage of olive oil during crisis situations of prices contemplated by the community regulations.

To continue advancing in the different alternatives, new internal meetings are planned and also with the competent public administrations, whose purpose is to find solutions for the sector as soon as possible. For its part, the olive cooperatives have been located at a new sectoral meeting in Jaén, next July 1. 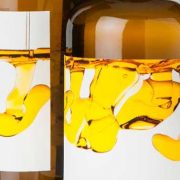 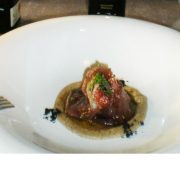 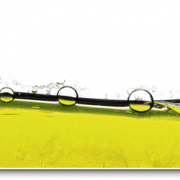 Olive Oils of Spain starts a cycle of Healthy Dialogues 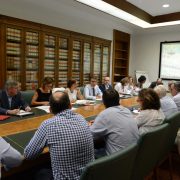 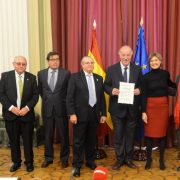 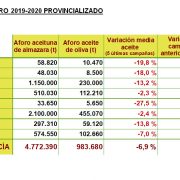 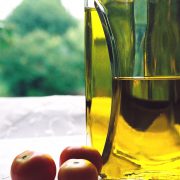 New aid lines for the Andalusian agro-industry of € 80 million

The “Innovation Excellence Awards for Rural Women” will include...
Scroll to top