On the occasion of the International Day for the Elimination of Violence Against Women, held every November 25th, La Unión has developed a training plan aimed at its employees with a single objective, to contribute to the eradication of violence against women.

Through this awareness campaign, the Union plans to reach more than 500 employees of production and handling, through ten training workshops held in its facilities. During the training they will learn the necessary resources to prevent, identify and combat gender violence.

The Director of Talent Management of La Union, Naty Contreras, tells us that “both at home and at work we should feel safe. However, currently in Spain there are many women who continue to suffer gender violence. That is why from 20 to 30 November will be taught in our company such training, to remind victims of gender violence that there is a way out. From La Union we want to put our grain of sand to eradicate this scourge”.

The campaign is included in the Corporate Social Responsibility Plan of La Unión, specifically in the Equality and Social and Labor Inclusion Projects section, with which the company intends to contribute actively and voluntarily to social, economic and environmental improvement.

Currently La Union, leading company in the marketing of fruit and vegetable products, is agglutinated by more than 3,000 farmers and has 25 operations centers spread between Almería and Granada

1,000 employees work in its facilities and it has three laboratories that perform more than 45,000 analytical tests annually guaranteeing food safety to the final consumer. 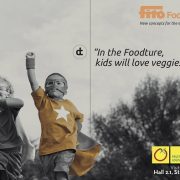 Fitó brings Foodture to Fruit Logística, an innovative approach for the consumer of the future

The internationalization of the fruit and vegetable sector, strategic growth line 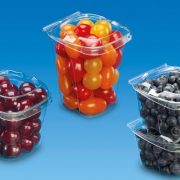 Spotlight, tool of FRUIT LOGÍSTICA for the diffusion of its next releases and premieres 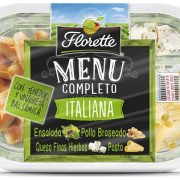 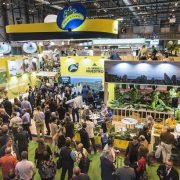 McCormick X6 VT-Drive, Tractor of The Year 2018 in the Best Utility categor...

An energetic cluster composed of eight fruit and vegetable cooperatives is ...
Scroll to top