The farm of the Rasa (Soria) of the Nufri Group begins the harvesting of its first apples of the season with a forecast of a total of 25 million kilos of varieties Golden, Gala, Fuji, Envy and Evelina. The campaign that has begun this week will extend until the first week of November, combining the different varieties.

During this winter the last 60 hectares of the farm have been planted, reaching 800 ha planted, with which when they are in full production, it is expected to reach around 40 million kilos of apples per year. It has also carried out the expansion of the cold chambers that will absorb and preserve all the production and give a total autonomy of the farm throughout the marketing season. The Rasa farm will occupy 500 workers in the field during the harvest, which will be added to the 75 permanent workers of the plant and plans to increase its personnel needs in the coming years along with the increase in volume. In total, the Nufri Group, between its farms in Lleida and Soria, continues to grow and will produce around 75 million kilos of apples this year, which represents approximately 17% of Spanish production. Only distributing, under the Livinda label, 10% of the total production, being the one that meets the highest standards of quality: sweetness, crunch, color and flavor.

Ignasi Argilés, director of production and marketing of the Nufri Group, has assessed as correct the end of the last campaign that “especially in its second half has been influenced by European production, but we are convinced that our commitment to a strong national brand and Quality will keep us in the mind of the consumer and will allow us to increase consumption in the coming years without depending on the production of our competitors. ” For Argilés, it is also time to take stock of the market introduction of three club varieties, produced by the group: Envy and Opal, at the beginning of the campaign, and Evelina during the second half. “These are varieties with exceptional organoleptic characteristics: flavor, color, crunch, texture, hardness. After the promotional actions that have been carried out at the point of sale, consumers have been able to try them and the sensations are very good. ”

Livinda, an apple with social vocation

According to Ignasi Argilés “if there is a clear commitment from our company is the way in which the Livinda brand approaches the consumer. Since the beginning Livinda has claimed its most social and committed side. Livinda vindicates her origin, 100 per cent from here, with a clear vocation for supporting women’s sports “. This season there have been many collaborations in sporting events,
with social organizations and with the distribution of numerous merchandising and more than 10,000 manzanas supporting different causes and working with organizations such as Manos Unidas and AECC. “We are especially proud of the participation of Livinda with the City Council of Burgo de Osma in the creation of the 1st Livinda Race that was held last July along with the half marathon of El Burgo de Osma.

The great acceptance received encourages us to consolidate this collaboration in the future by contributing to the development of leisure activities in the place where we are located “added the director of production and marketing. But for Argilés if there is a star project that defines the DNA of Livinda is the project of sports patronage EllasSonDeAquí that is consolidated in this second edition with 33 projects presented, 24 sports, representing 12 autonomous communities and in which there are more than 400 athletes feminine involved. This year, more than 150,000 euros have been requested and during the Fruit Attraction Fair, the projects chosen by the brand’s ambassadors to receive sponsorship of Livinda apples will be announced. Another of the novelties that Livinda will present in this campaign will be the renewal of its image along with its new communication campaign, which will not leave anyone indifferent.

➡️The apple and pear of Catalonia surpass the quotations of the past campaign, by the descent of production in Europe 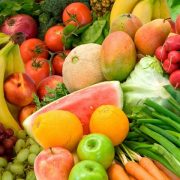 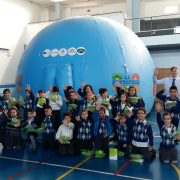 Rijk Zwaan and “5 a day” for healthy eating in Almería 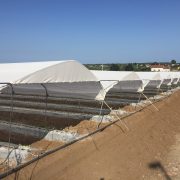 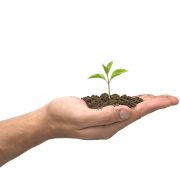 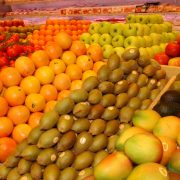 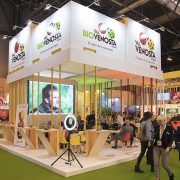 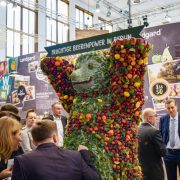 Why return to FRUIT LOGISTICA 2020?

German wine and asparagus arrive in Spain to conquer our palates