The Spanish Government has approved, in the Council of Ministers held on January 12th, the application of the Support Program for the Spanish wine sector for the period 2019-2023. A decision that will make available to the sector measures financed by the EU, with an estimated budget of more than 1,000 million euros. The measures eligible to apply for grants will be wine promotion in third countries, restructuring and reconversion of vineyards, distillation of by-products and investments.

The Council of Ministers approved this 12th of January, at the proposal of the Ministry of Agriculture and Fisheries, Food and Environment, a Royal Decree to apply in Spain the measures of the Support Program for the wine sector for the period 2019-2023. The Community regulation establishes that the Member States, among which is Spain, must present a five-year Support Program that contains at least some of the admissible measures foreseen in it. Given that the National Support Program for the 2014-2018 period ends on October 15th, 2018, Spain presented in July 2017 to the European Commission a new Program for the application of admissible measures in the following five-year period, which the Commission has already approved.

The approval of this Royal Decree will imply great economic benefits for the wine sector. These are measures financed by the EU, with a budget foreseen for the 5 financial years of more than 1,000 million euros. Specifically, the annual budget, 210.3 million euros is distributed among the measures included in the Program:

Spain is the country with the largest area of ​​vineyards in the world, with more than 950,000 hectares, the vineyard being a crop present in all the autonomous communities, which plays a socio-economic and environmental role of the utmost importance in wine-growing regions.

With this budget it is intended to restructure some 100,000 hectares of vineyards, which represents approximately 11% of the planted area of ​​vineyards nationwide

Likewise, measures such as investment or promotion of wine in third countries, foreseen in the Program, will increase the marketing capacity in a sector that exports annually by 2,700 million euros.

With the approval of this Royal Decree, we continue to support the improvement of the competitiveness of the Spanish wine sector, through the reinforcement of its productive structures, investments to increase competitiveness in the transformation and to improve the positioning in the markets, and the promotion in third countries, which will continue increasing the capacity of marketing and exports.

➡️Spain: the MAPAMA authorizes 4,950 ha. for new vineyard plantations in 2018 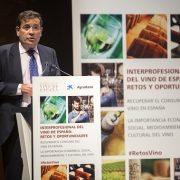 Spain has the largest vineyard area, with 15% of world production 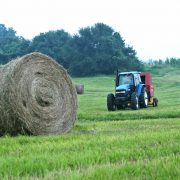 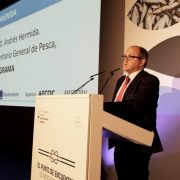 Spain: Interprofessionals, the key to the revitalization of the fisheries sector 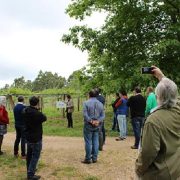 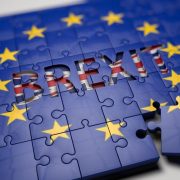 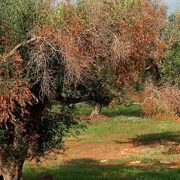 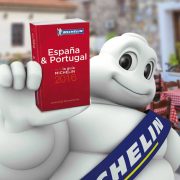 China opens its borders to the Argentine blueberry

Rodrigo Sánchez Haro: “we must make the agreement between the EU and...
Scroll to top