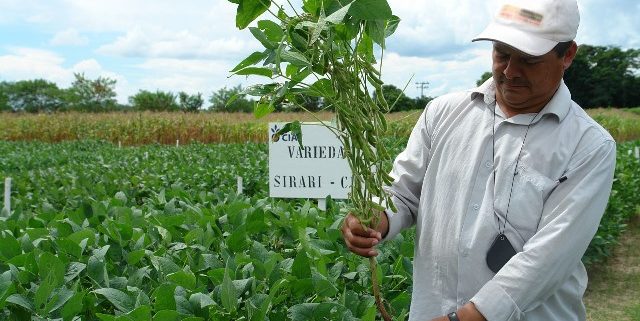 The Secretariat of Agriculture, Livestock, Rural Development, Fisheries and Food (SAGARPA), through the National Institute of Forestry, Agriculture and Livestock (INIFAP) has projected planting of 45,000 hectares of soybeans in the Yaqui Valley, Sonora after it was allowed to sow the oil for more than 20 years.

With the participation of producers, technicians, marketers and researchers Experimental Norman Borlaug (CENEB), INIFAP presented a technology for soybean cultivation in the said area with seed varieties that are resistant to the plague of whiteflies. The researcher Area Oilseed INIFAP, Lope Montoya Coronado, said the planting of the oil is planned for this summer and stressed the importance of producers to know the different varieties as Suaqui, Nainari, Cajeme and Guayparín, the latter of recent release.

This strategic project, he said, is to increase the economic movement not only in the Yaqui Valley, but throughout the northwestern part of the country, as this technology generated by INIFAP will spread to other regions, particularly in northern Sinaloa. It said that soy is left to plant in the state of Sonora in 1994 and began its revival in 2010 with 300 hectares, and to date its development and growth with the assistance of technology and innovation, as part of the new vision is driven increase production of oil in the country to reduce imports.

Among the comprehensive actions include the participation of the seed company, SEMAGRO and Proteínas y Oléicos, in order to analyze some aspects of planting dates and new whitefly-tolerant varieties.

Elected Andalusia Awards for Agriculture and Fisheries to Sustain, Innovation and Diversification 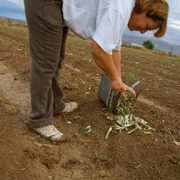 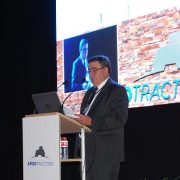 The ARGO group inaugurates its new facilities in Villamarciel (Valladolid) 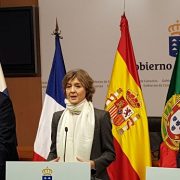 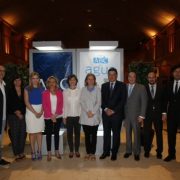 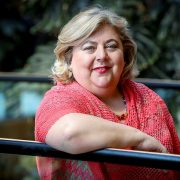 Adama demonstrates the effectiveness of its herbicide and fungicide in Quintanaortuño...
Scroll to top