The Ministry of Agriculture, Food and Environment / Magrama) has published the monthly report on foreign trade, June 2015, which shows that exports of agri-food and fisheries sector amounted to 3,679 million euros, 10.2% higher than those recorded in June 2014. Meanwhile, imports have had a growth of 11.8%, reaching 2.805 million. Most exported products include olive oil, wine and pigmeat are.

In the last rolling year, exports grew by 4.75% over the same period last year, reaching 42.219 million euros. While imports increased by 5.82% and stood at 32.226 million euros. The trade balance totaled 9.993 million, representing a 1.45% increase over the previous period.

Subsectors
In an analysis by subsector, in June 2015 over June 2014, transformed the food is not the largest contributor to the increase in exports, an increase of 6.8%, mainly due to the increased value of exports vegetables (13.28%) and fruits (24.67%).

Also stresses the positive contribution of the fisheries subsector transformed (+ 1.4%) by the increase in the value of exports (20.9%).
The most exported products were olive oil, wine and pigmeat, while between imported products include soybeans, corn oils and residues.Destination countries
With regard to export destinations in June 2015 the EU exported value increased by 7.9% compared to June 2014 (2,560 M € to 2.763 M €).
The trend of increasing trade relations with Third Countries, an increase of 17.5% in exports and 21.9% of imports, compared to June 2014. In this area are especially significant increases in exports to China (79.8%) and the US (18.8%).Product Groups
The meat group maintains its character clearly exporter. Thus, the trade balance improvement of this group in June 2015 by 1.7% compared to June 2014. Increases by 11.3% the volume of exports of pigmeat from June 2014, while their value remains practically stable. For its part, the beef exported value increased by 8.8% due to increased volumes by 14.4%.
For its part, the group of vegetables has a clear export orientation, with a marked seasonal trend. In June 2015, the export value has increased compared to June 2014 by 13%.
In the fruit group, the trade balance increased by 20.5% compared to June 2014, despite the significant rise in imports from third countries.
Compared to May 2015 (23%) the oilseeds group worsens their trade balance due to increased imports (16.56%) from third countries. In this section, the subgroup fodder is the only one with positive balance (23.23 M €).
Finally, the drinks group a stable trend is observed. Compared to June 2014, exports rose 14% and, despite the rise in imports (9%), resulting in an increase of the balance of 19%. The subgroup wine represents 65% of the group’s exports.
For more information, consult the report Magrama.
Source: Magrama
https://ecomercioagrario.com/wp-content/uploads/2015/09/zeytuni-3-1319568.jpg 1545 1186 Redaccion2 ECA https://ecomercioagrario.com/wp-content/uploads/2020/05/ecaesp.jpg Redaccion2 ECA2015-08-10 07:49:052015-09-10 16:12:41Olive oil, wine and pork of Spanish exports continue pushing 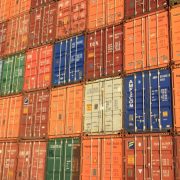 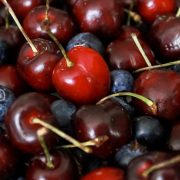 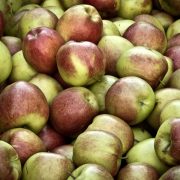 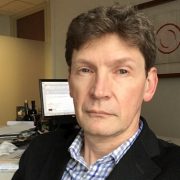 Jeffrey Shaw: “Spain has to develop its image as a source of quality olive oil” 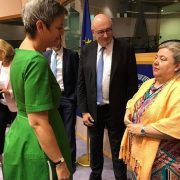 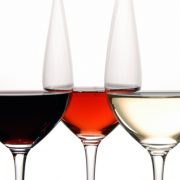 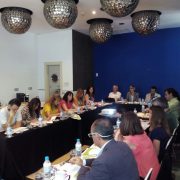 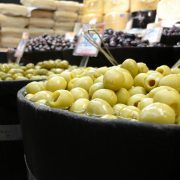