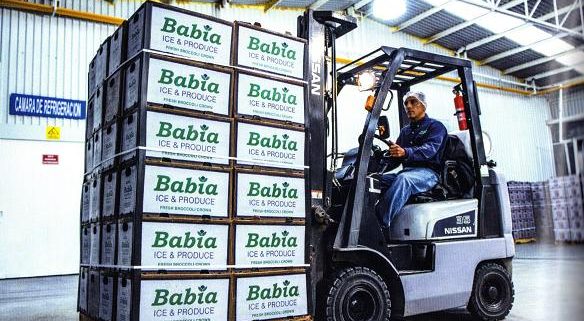 Pro Mexico supports producers in the business mission at the Port of Philadelphia. With an infrastructure of more than 60,000 m2 of refrigerated warehouses, Terminal Produce Philadelphia, in the Northeastern United States, aims to become a key point for the distribution of fruit and vegetables from the Gulf of Mexico and other regions Central and South America.

According to Joseph Fox, representative of Philadelphia Regional Port Authority, PRPA (Port Authority of Philadelphia), producers of fruits and vegetables such as avocados, bananas, broccoli, carrot, garlic, lemons, mangoes, papaya, pineapple, tomatoes and peppers, they will be presented with government agencies USDA, introducers, brockers and distributors serving constantly growing region known as the Northeast Bound which includes more than a hundred cities between Boston and New York.

The services offered include 15,000 trucks with records and official certification, as well as a dedicated rail line to connect with the largest centers of consumers in North America and Canada.

For this purpose, the representative of the PRPA, invites producers of Mexico to participate in the event called Produce Growers Mission (Trade Mission Producers), to be held in the city of Philadelphia on 15 and 16 June, where they can visit the facilities and have personal meetings scheduled in advance to discuss issues of interest.

This event has the support and participation of Pro Mexico and the Mexican  Ministry of Economy and the Mexican Ministry of Foreign Affairs whose purpose is to promote trade of fresh produce to markets in the east, which have one of the highest rates of economic growth.

If you want to be at the meeting, please contact Joseph. M Fox, e jfox@philaport.com or visit the www.philaport.com home page. 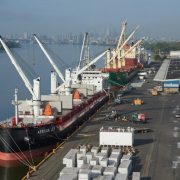 Mexico: loads of fresh fruits and vegetables at the Port of Philadelphia increased by 19%