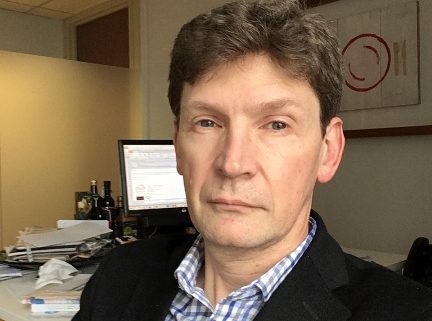 The United States is one of the extra-community markets that offers greater opportunities to Spanish agri-food exports. Issues such as the impetus in recent years to import Spanish agri-food products in this country, or the importance of developing a brand image and adding value (among the many challenges that our companies face to compete in this demanding market), are addressed in this interview that ECA performs Jeffrey Shaw, Head of the Food Department of the Economic and Commercial Office, attached to the Spanish Embassy in New York.

E-Comercio Agrario: what would stand out from the evolution in the last years of the volume and value of the exports of Spanish agro-alimentary products to the USA? What are the forecasts for the future? What are the Spanish products of greatest value and export volume to the US?

Jeffrey Shaw: 2016 will close with very good numbers. From January to November 2016, compared to the same period of the previous year, the Spanish export to the US Has grown 14%, reaching 1.9 billion dollars.

ECA: What are the pending subjects of promotion and distribution of Spanish agri-food products in the US? What aspects should be reinforced?

J.S.: Looking ahead, it is important to keep in perspective the requirements for success. In commodities, the scale of production, the low price, service, sanitary guarantees and network of contacts are important. For small to medium producers it is important to define the niche market in which they can succeed.

The challenge is to develop brands and value added concepts, since that is where a developed country adds value and can justify the price of the product

There are some very representative examples of brand development and added value generation, such as Conservas Ortiz, Castillo de Canena and other gourmet brands in olive oil, Manchego cheese, Iberian ham, etc.

ECA: Which are the Spanish products whose consumption has been experiencing greater momentum or growth in the US market?

J.S.: in 2016, we see large increases occurring between January and November 2016 in different sectors, compared to the same period in 2015, according to statistics on imports to the United States. of US Customs, provided by the US Department of Agriculture (USDA).

ECA: Do you consider that the segment of gourmet products in your country still offers much scope for exports of quality Spanish agri-food products? What opportunities still have to take advantage of this market?

J.S.: depending on the product, the manufacturer, its concept and commercial strategy there are opportunities. Each year 10% of the linear change, retailers throw products that do not work and replace with new; From olive oil to cheeses. The gourmet segment, in particular, looks for successful novelties.

ECA: what could you tell us about the market in the United States of Spanish products as emblematic as olive oil or wine, among others? What statistics are currently being handled in terms of marketing, consumption, etc.? What are the forecasts for these products?

J.S.: wine and olive oil are segments of saturated supply markets. That said, they are great markets that offer opportunities for the company that manages to establish itself with a commercial strategy that responds to the market and to the consumer.

For olive oil, USA is the third market in world consumption, after Italy and Spain. USA Represents about 300 thousand tons of annual consumption that slowly grows. Its perception of healthy fat is critical. Its importance is indisputable. Considering the situation of the global harvest of the last campaign Spain is clearly very well positioned, being the country with more olive oil. The challenge that remains is the development of the image of Spain as a source of quality olive oil.

ECA: How can the political scene change in the US, after the presidential elections, in future trade agreements with our country and in the development of the current ones?

Today, it is still very difficult to foresee and venture, how the new US administration will behave and what the implications of its policy on trade relations with third countries will be.

➡️  Chen Yuming: “Without a Free Trade Agreement, Spanish products are at a disadvantage” 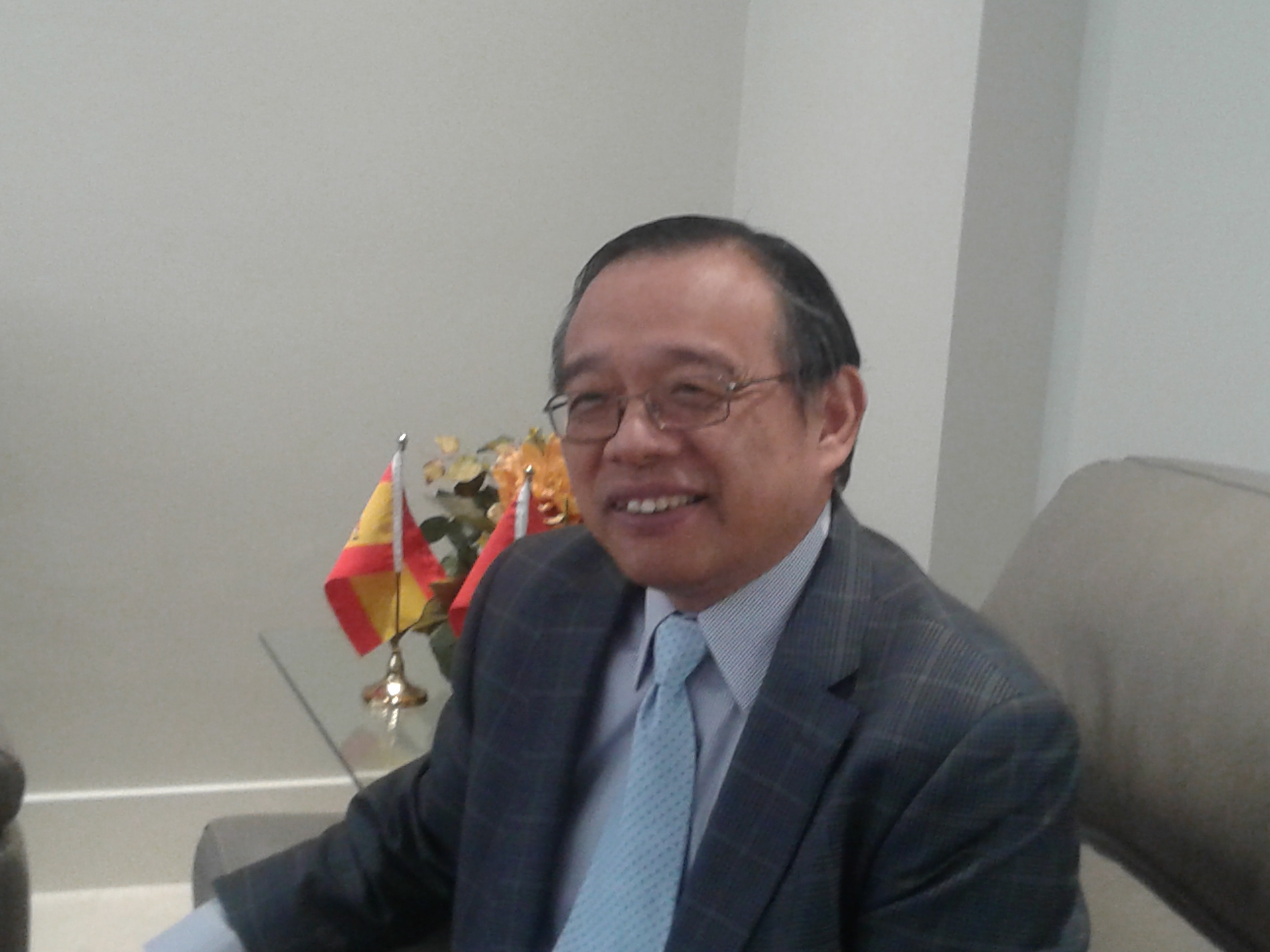 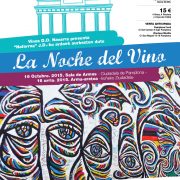 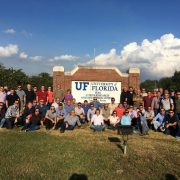 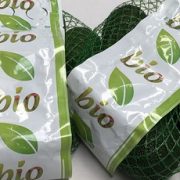 Organic avocado all year, with only two origins 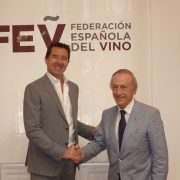 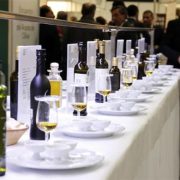 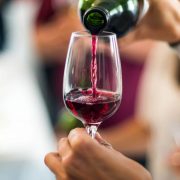 The new image of COMPO EXPERT emphasizes innovation and quality as distinctive...

John Deere continues to lead, despite the delicate global situation of its ...
Scroll to top