Several outbreaks of the virus have been reported in the European Union (EU), two in Hungary and two in Romania serotype 4. Meanwhile, one in France seroptipo August, according to the Spanish Association of producers of beef cattle ( ASOPROVAC).

Movements originating in Romania a few months are blocked by their own choice of competent official authorities ago and not seen as yet no information on the reopening of these flows, reports ASOPROVAC.

The French health authorities say the situation is expected to evolve rapidly and the restricted area will be expanded in the coming days even though France has immediately implemented a strategy of vaccination and restrictions in the affected areas. France is also one of the main sources for the supply of live animals from Spain and other European countries.

Pending that conditions for the movement of animals between the two countries are established, Spain is free of serotype 8 subject to the restrictions in France, but farmers recommend that precautions for use extreme this origin, even from areas border, such as a possible insect animal. The Spanish authorities are still analyzing the latest moves to Spain from areas affected by the focus statement and it is possible to be carried out additional security checks.

Unica Group, through its AN Group, participates in a food innovation project, with 1,600M€ 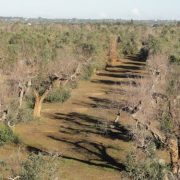 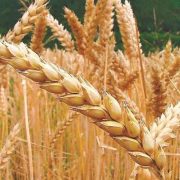 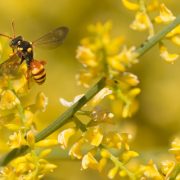 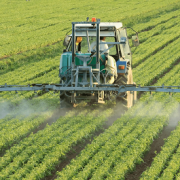 EU: the Spanish field breathes, after authorizing the Commission the use of glyphosate for five more years 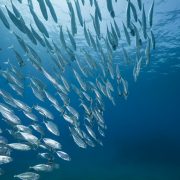 Sustainable fisheries roots in the Mediterranean

Animal welfare in farms in Latin America, Portugal and Spain, are in luck VI World Congress of Agricultural Engineers
Scroll to top