The 10th edition of the eCA FRUITS fruit and vegetable magazine, edited by SIETE Agromarketing and eComercio Agrario, is now available in its digital and downloadable PDF version.

This edition brings us two interesting reports about the technification of fertilization in berries and their presence in the market.

The agri-food journalist José Sanchís, author of the Citrus Special, analyzes in the eCA FRUITS Magazine the last citrus campaign, the worst in many years as it was defined, and compares it with the current one that goes relatively well in comparison and that, if it was not for the important harvest reduction that exists, we would say very well.

In addition, we interviewed the Minister of Agriculture, Livestock and Environment of Aragon, Joaquín Olona, ​​who reviews the current situation and the challenges facing the agricultural sector in the region, with the fruit campaign, low prices and CAP as a backdrop.

And finally, the “Horticultural Dossier. Pepper Special “, where agri-food journalist Marga López analyzes the pepper campaign of 2019/2020, which is nothing like the previous ones. In relation to this issue, we also bring you the IFAPA-La Mojonera article (Almería) “Combined strategies for the biological control of the aphid, Aphis gossypii, in pepper cultivation in the province of Almería”.

All this, in addition to current news, national and international, in this new edition, which we leave here in PDF and Downloadable format. 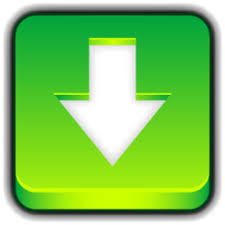