The Latin American country will produce 210 million tons of grain in the 2015-2016 period. In the previous period (2014-2015) Brazil set a new record with 209.5 million grains. Soybeans will again its flagship product.

Brazil, one of the largest food producers in the world, gather a harvest of 210.3 million tons of grain in the 2015-2016 period, according to forecasts published by an official body.

That volume production would exceed the previous period, in which the country set a new record for a harvest 209.5 million tons of grain, said the National Supply Company (Conab).

That institution said that the area sown in the current period increased 1% compared to the previous and covered a total of 58.5 million hectares.

As in previous years, the main product is soybeans, which was dedicated 56% of the cultivated area and waiting for a harvest of 101.2 million tons, up 5 million tons to the collection in the period 2014-2015.

For this new crop, Conab also anticipated that there will be a reduction of 1.4% in maize production, which should reach about 83.5 million tons. 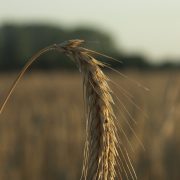 World prices for wheat exports are on sale 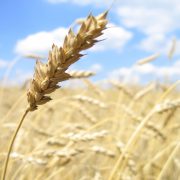 Cereal production near of the edge of milestone 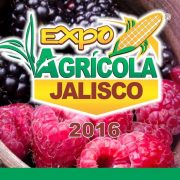 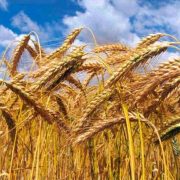 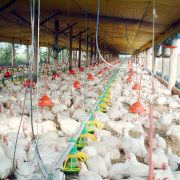 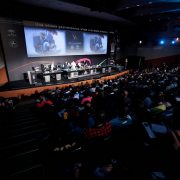 The threat of “black spot” flies over Europe

The positive impact of the plant variety for the economy and the environmen...
Scroll to top