The Director General of Rural Development, Innovation and Forestry Policy, Isabel Bombal, participated this Tuesday in the “MujerAgro”, which was held in Córdoba under the theme “More than equality”, which has influenced the need for continue to move towards full equality between men and women, in society as a whole and, in particular, in rural areas.

According to the general director, “we have started a path that, fortunately, is irreversible.” It is a path that must start with the education of children, since they will be the professionals of the future. “We all believe that it is possible,” he added, “and it is an exciting path that we are willing to go through.” In this context, Bombal has highlighted the efforts of the Government of Spain to include the gender perspective in the future Common Agricultural Policy. In fact, this issue is already reflected in the document to be presented by the Romanian Presidency in the next Council of Ministers of Agriculture. of the EU, which will take place on Tuesday 18 in Luxembourg. As he explained, this incorporation will allow directing funds from both pillars of the CAP (direct aid and rural development) to help reduce the gender gap.

At the national level, Isabel Bombal has shown the Government’s willingness to promote transversal and sectoral policies that combat inequalities, gender and territory, and thus contribute to increasing equity and social justice.

To this end, the Ministry of Agriculture, Fisheries and Food will continue working, as it has been doing so far, on the basis of fluid dialogue with rural women’s associations and with the rest of the public administrations, with the aim of taking the measures that be precise.

In particular, Bombal has referred to the revision of the law of shared ownership, in order to be really useful and effective, for which the Ministry of Agriculture has led throughout this year of government coordination and collaboration with the Tax Agency and the Treasury of the Social Security, which are advanced.

He also mentioned the Digitalization Strategy of the agri-food and forestry sector and the rural environment, which includes measures aimed at training, acquiring digital skills, counseling and entrepreneurship for women. The gender perspective has also been incorporated into research and innovation policies, as well as in the different lines of assistance of the Ministry. 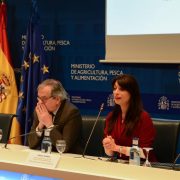 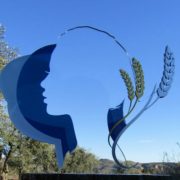 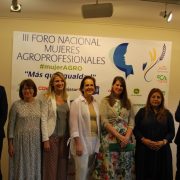 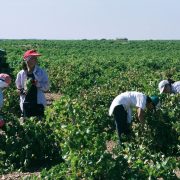 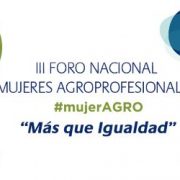 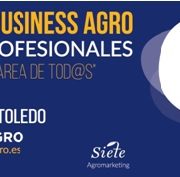 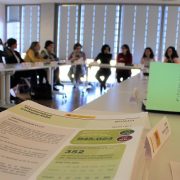 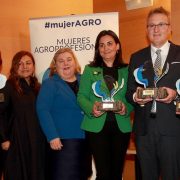 “The agro-professional woman is the one that will mark the future of the...