The Socialist MEP and Vice-President of the Committee on Agriculture in the European Parliament, Clara Aguilera, has called on the European Commission to take urgent steps to halt the progress of Xylella fastidiosa, which is already affecting several countries in continental Europe, including Spain and more concretely to the regions of the Valencian Community and Baleares. Aguilera recalls that no administration should “evade its responsibility to stop the plague” and calls for compensation for affected producers.

In a parliamentary question, Aguilera recalls that it was in 2013, in Italy, that the presence of Xylella fastidiosa, a bacterium that affected several species, including olive and citrus was detected for the first time and, once present in the tree, has healing. “Today, four years later, not only has not ended Xylella, but affects three more countries: France, Germany and Spain”, warned Aguilera, who has criticized the European Commission’s strategy, that has reacted too late”.

The MEP wants to know about the new measures being taken to prevent the spread of the bacteria, remembering that prevention is “key” in the treatment of Xylella, “since once it attacks a tree there is no solution”

Aguilera also noted that in addition to measures by the Commission, “the involvement of central administrations is necessary”. In the specific case of Spain, it has censured that all responsibility has been left to the autonomic governments, as is happening in the Balearics, Valencia or Andalusia, in the latter region precautionary measures are being taken, although there have still been no cases of plague.

“In Spain, it is necessary a coordination by the Ministry of Agriculture, as well as a resounding plan of action that will put a stop to the advance of the bacterium”

Likewise, the Socialist MEP recalled that “it is urgent to start planning possible compensation for producers affected by the bacteria that could lose their farms”. “You can not keep expectant the hundreds of farmers who can not do anything to save the affected trees”, she concluded.

Source: Socialists in the European Parliament 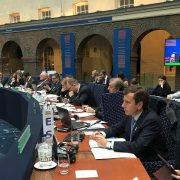 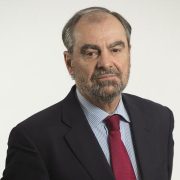 The olive exporters, in a complicated situation, due to the high prices at origin 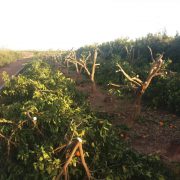 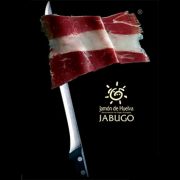 The D.O.P Ham of Huelva is officially registered as D.O.P Jabugo 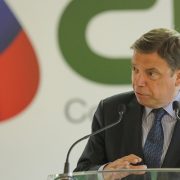 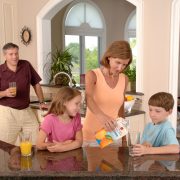 Fendtgüinos 2017 culminates with a great success of participation

Tejerina highlights the commitment of the Fira Agraria de Sant Miquel for precision...
Scroll to top